This concert features no less than three works commissioned by Esprit de Choeur, including the premiere of a work by Winnipeg composer Neil Weisensel.

Other Esprit de Choeur commissions that will be performed on this concert consist of music of Winnipeg composer David R. Scott, and Vancouver based composer Glenn Sutherland.

Esprit de Choeur’s Director Valdine Anderson has a personal connection with Glenn Sutherland. “It’s a funny story...I taught his niece voice lessons, and he wrote her two songs based on Emily Dickenson’s works, and they were just beautiful! I asked him if he would consider writing something for the choir…which he did,” states Anderson. The choir premiered his piece “Songs From the Firmament” in Vancouver at the Tapestry International Women’s Choral festival. “The premiere went very well and so I thought we’d perform a portion of these….they are very lovely, and of course the poetry is beautiful.”

Music of Winnipeg composer David R. Scott will also be performed on this concert; and once again Esprit de Choeur premiered his piece called “White Field” when they were travelling. “White Field” is the result of collaboration between Esprit de Choeur, David Scott and an Icelandic poet. “David really liked the poetry, and so he had it translated, and wrote five songs based on these poems….half in English and half in Icelandic,” says Anderson. The choir performed the piece for the first time in Reykjavik, Iceland in 2018.

This concert will also feature a brand new work by Winnipeg composer Neil Weisensel called “Incandescent” As Anderson  states, “this piece is in three movements, and it’s really celebrating the legacy of grandmothers, and women through the generations...it has a really neat arch to the three movements…kind of past, present and future.” The text for “Incandescent” was written by Weisensel’s wife Rachel Landrecht.

One of the notable things about the piece "Incandescent," is that it has an extremely virtuosic organ part that for this concert will be played by the renowned organ virtuoso Sarah Svendsen.  As Anderson points out, “Sarah was the impetus to this new work by Neil. The work is for virtuosic pipe organ and women’s choir, and we approached her with that in mind.”

Svendsen will also be playing a medley of Duke Ellington tunes on organ, as well as some Bach music of Nadia Boulanger. “We’re just thrilled that the timing worked out and she’s all of the repertoire at her fingertips,” says Anderson

The ethereal sounds of Esprit de Choeur, combined with the sound pipe organ will make this concert really something to see. And for the Choir this concert marks a milestone, they are celebrating 10 years as an ensemble that has truly made its mark on the Manitoba Choral Scene.

“Incandescent” takes place this Saturday, April 30th at 3:00pm at Knox United Church at 400 Edmonton Street. Tickets are available at their Eventbrite website, and at the door.

What better way to step into May with the beautiful, and glorious sounds of Esprit de Choeur? 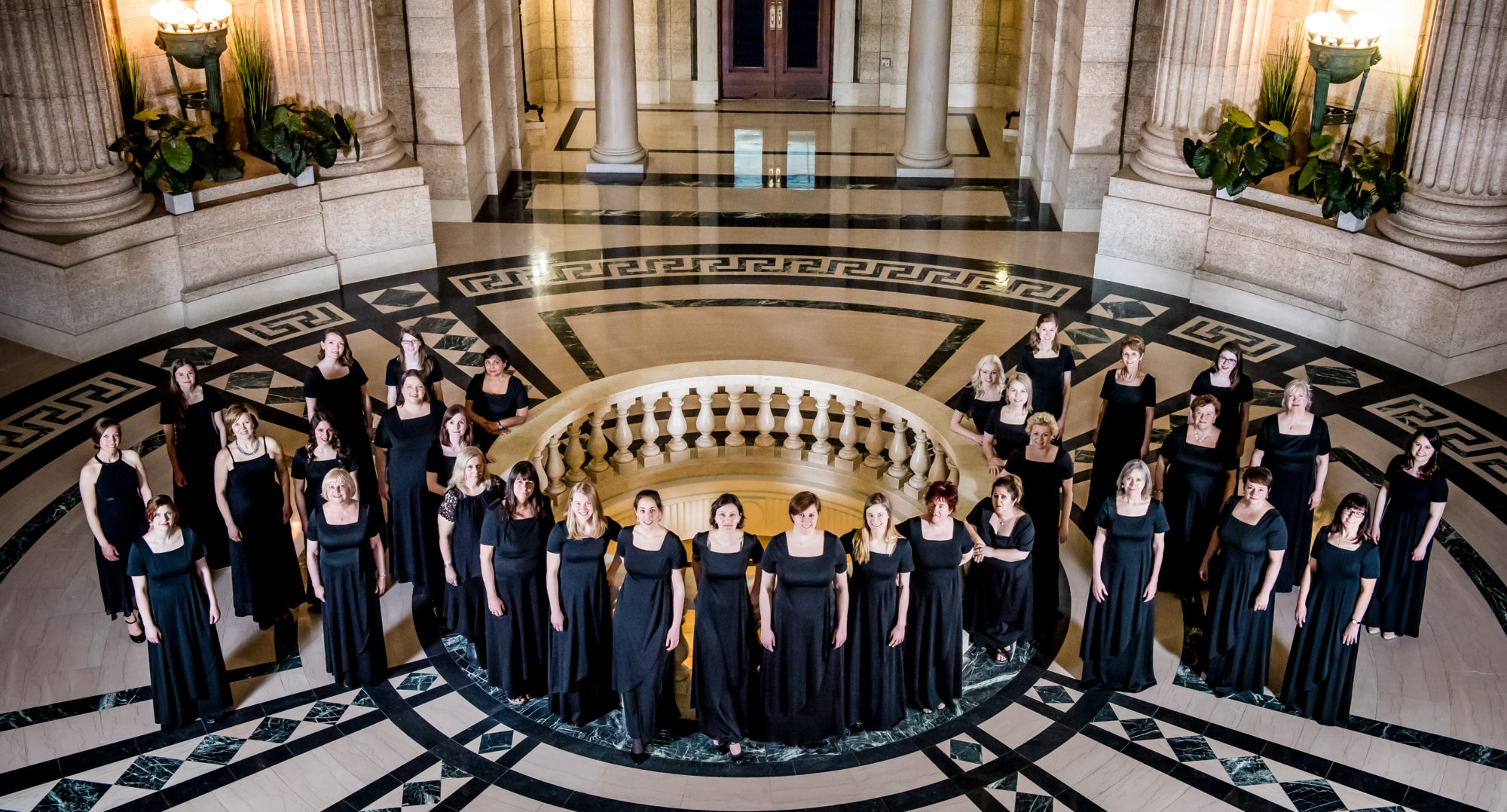 Winnipeg Pops Orchestra back in concert!

Classical and jazz winners at the JUNOS

Manitoba Parks closes more campgrounds and trails for the long-weekend