High stakes at airport, dealer caught with 1.2 kg of cocaine

A Saskatchewan man is facing the consequences after trying to smuggle drugs through the Winnipeg James Armstrong Richardson International Airport in his suitcase.

In a report, the RCMP indicated that yesterday at approximately 5:20 a.m., officers were called to the Winnipeg International Airport under the suspicion of drugs being concealed in a suitcase. Once officers arrived on the scene and searched the luggage, they found a brick of a substance believed to be 1.2 kilograms of cocaine.

Upon this discovery, officers went to the departure area and found the suitcase owner.

Gulled Hussein, a 25-year-old male from Saskatoon, Saskatchewan was arrested for Possession for the Purpose of Trafficking. He was destined for Toronto, Ontario. Hussein is also facing charges of Obstruction and Identity Fraud for presenting a fake ID to officers.

He was remanded into custody for a court appearance scheduled for today in Winnipeg.

RCMP continues to investigate the situation. 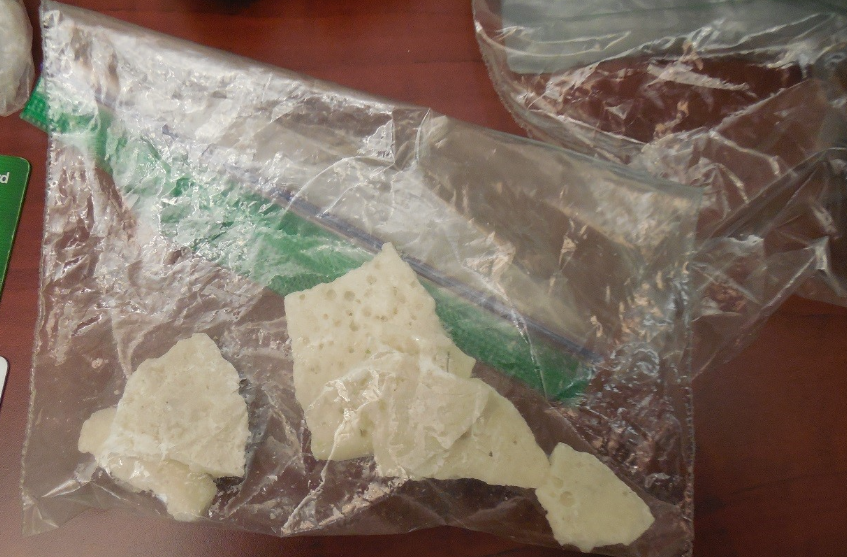 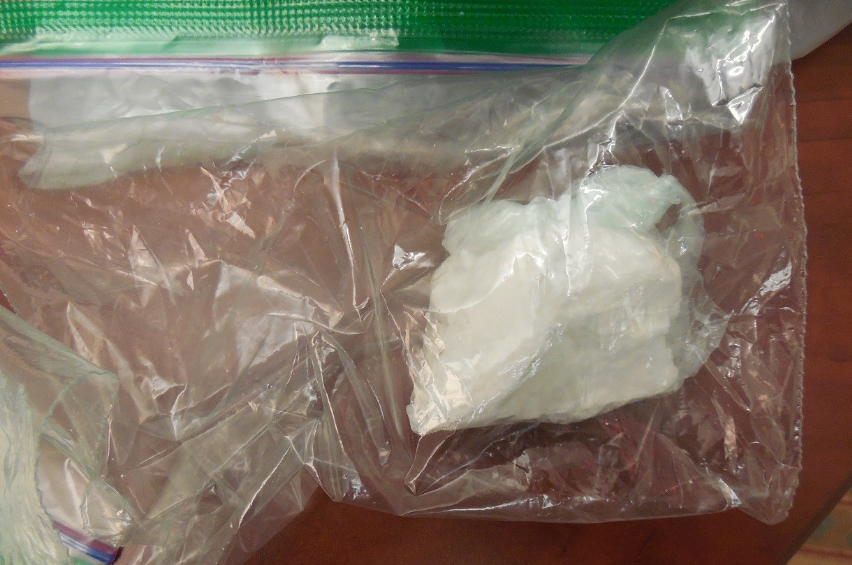 Canadians reflect about residential schools on Truth and Reconciliation Day

Provinces, territories face calls to make Day for Truth and Reconciliation a holiday