Four teens have been identified and arrested for causing damage to police vehicles at an out-of-hand party in East St. Paul, the RCMP is still searching for more suspects.

On October 29, RCMP officers were called to a residence on Saddleridge Lane in East St. Paul, in relation to a large party. As officers walked towards the main residence, a number of people jumped on two police vehicles; causing significant damage.

For almost an entire month, the RCMP has been working on identifying every individual captured on video damaging the police vehicles.

Investigators have identified and arrested four people responsible for the damage to police vehicles. Three males, aged 18, 17, and 16, and a 17-year-old female, all from Winnipeg, were charged with Mischief. They were released from custody and are scheduled to appear in court on March 7, 2023.

Throughout the investigation, several other suspects involved in the incident have been positively identified. The RCMP is not releasing their names and photos at this time as officers are in the process of locating them to place them under arrest.

These individuals, widely and clearly captured on social media videos and police vehicle cameras, are encouraged to immediately contact the RCMP and make arrangements to turn themselves in.

Apart from the individuals above, the RCMP is looking to identify and speak with a male and female who were present at the party and may have information that could further assist the investigation (photos attached).

Anyone who may know, or has information about, these two individuals are asked to call the Red River North RCMP Detachment at 204-482-1222, Crime Stoppers anonymously at 1-800-222-8477, or secure tip online at www.manitobacrimestoppers.com.

"We made it very clear that the behaviour exhibited that evening was unacceptable. We anticipate that every individual who took part in damaging police vehicles will be arrested and charged," says Superintendent John Duff, East District Commander for the Manitoba RCMP. "I have also reviewed video where a vile racial slur is directed at a RCMP officer. I have spoken with the officer and expressed my dismay that he had to endure such hateful language from those in attendance."

Officers also intervened and stopped a sexual assault that was about to occur. The two male suspects fled and the victim was taken to hospital. This matter remains a priority for the RCMP and is under investigation. 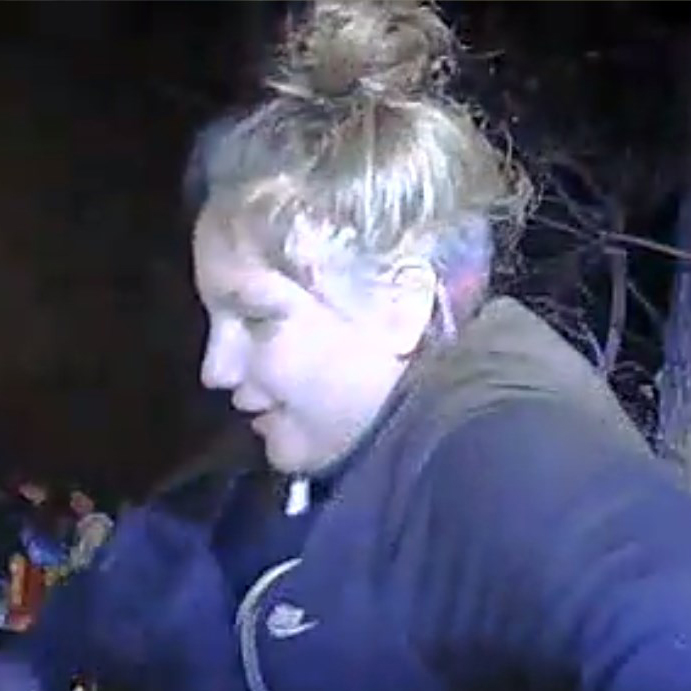 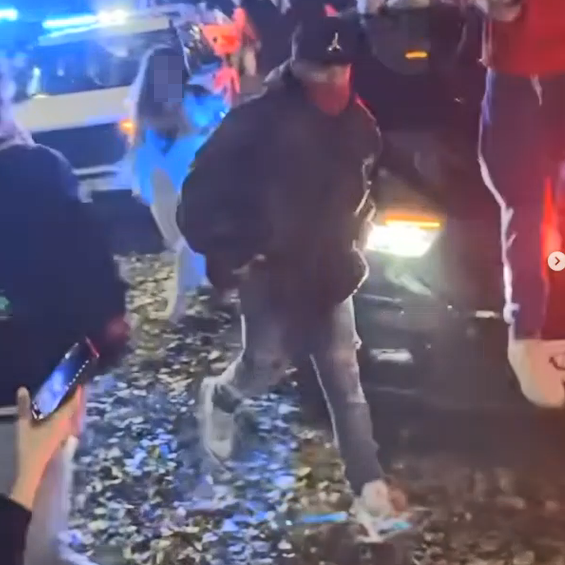 ‘Celebrating the Carol’ with a twist

$500 million given to Winnipeg Foundation, largest individual donation made in Canadian history