Residents in western Manitoba are waking up to survey the damage Friday morning from a large system of powerful thunderstorms that moved through the region Thursday evening and early Friday.

Much of the region was under a tornado warning issued around 9:30 p.m. as the storms moved into Manitoba.

People in the Binscarth regions shared photos on social media showing large and dark shelf clouds. Page Thickett, who lives in Binscarth, says they received hail larger than golf balls. Her neighbour's house has holes in the siding from the large hail stones.

As of Friday morning, no tornadoes have been confirmed. However, some social media reports from people in the region speculate that there was strong rotation with the system and possible tornadoes.

The storm stretched from the Saskatchewan border, into the Parkland, including Riding Mountain National Park.

Storms also hit further east and south later on Friday morning, with several areas including the City of Winnipeg, Steinbach, and Winkler, being placed under Severe Thunderstorm warnings.

Stormy weather could continue for much of southern Manitoba on Friday and Saturday.

Another large storm system is moving through South and North Dakota and is also expected to push into Manitoba Friday afternoon. Environment Canada is currently forecasting a 70 per cent chance of showers and possible thunderstorms for the City of Winnipeg and much of the Red River Valley.

The national weather forecaster is also calling for showers and thunderstorms on Saturday. 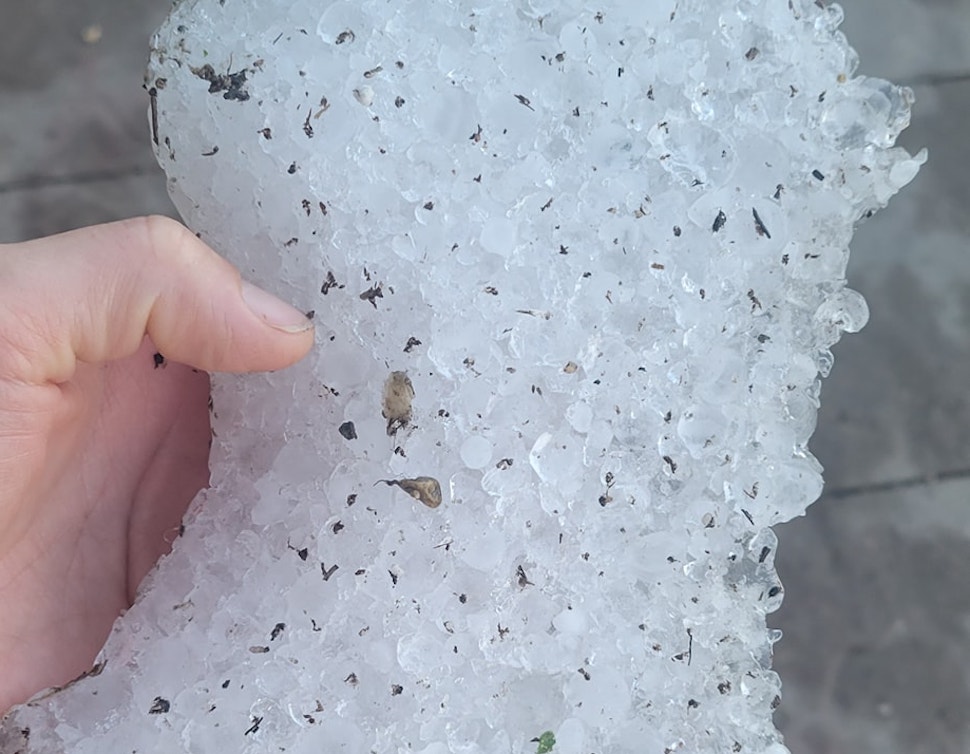 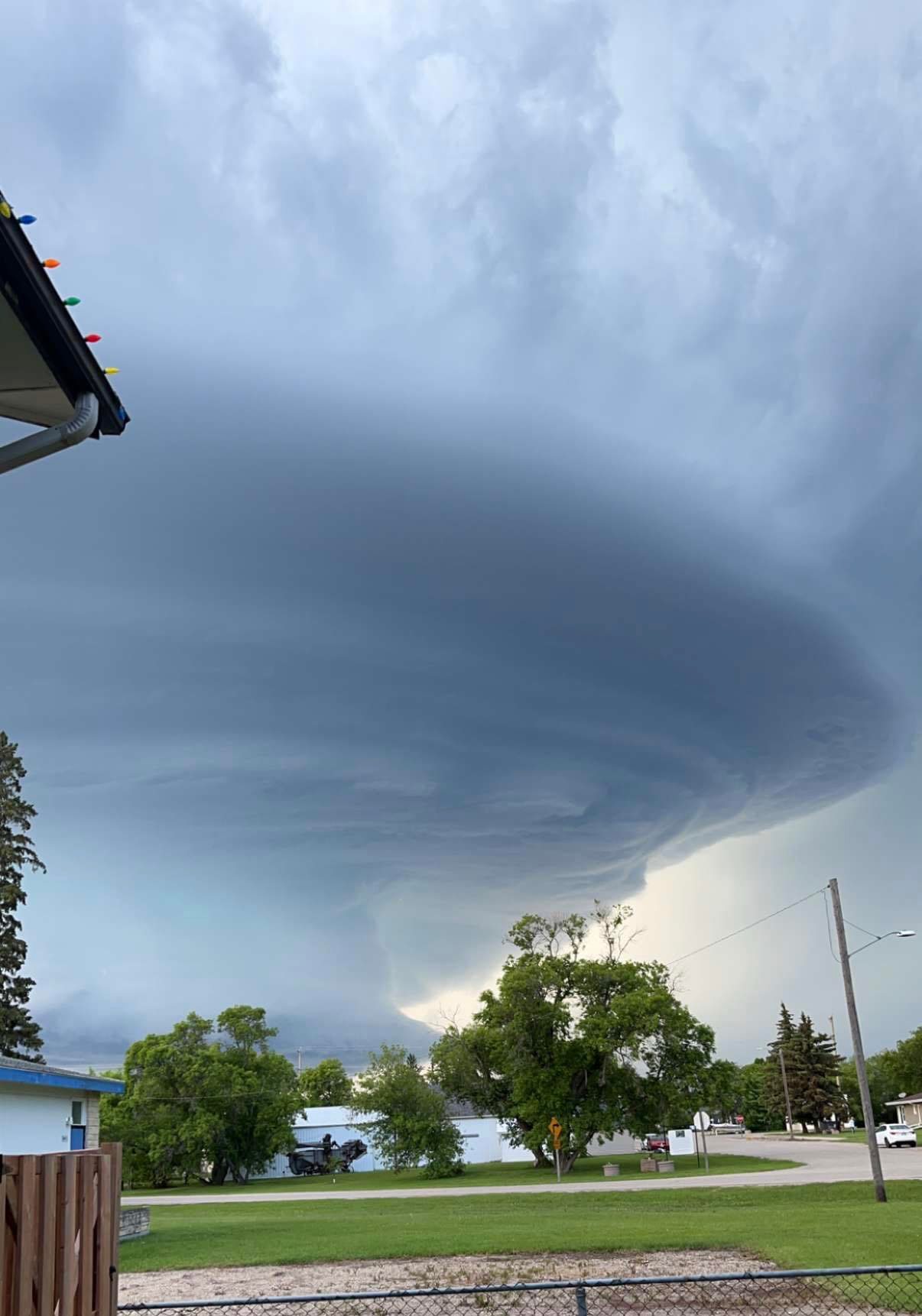 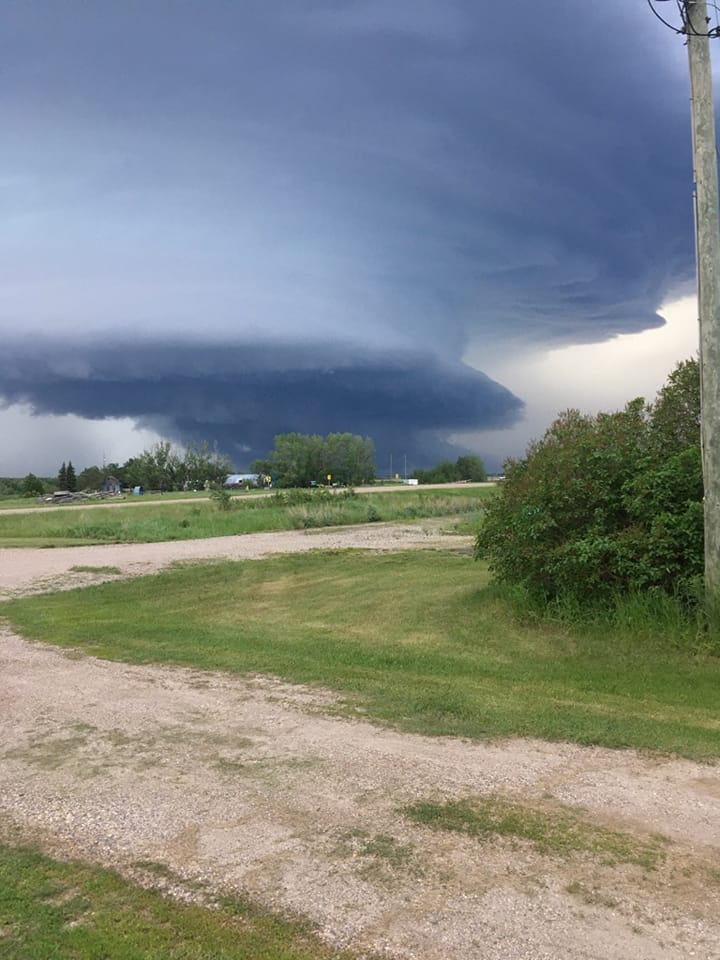 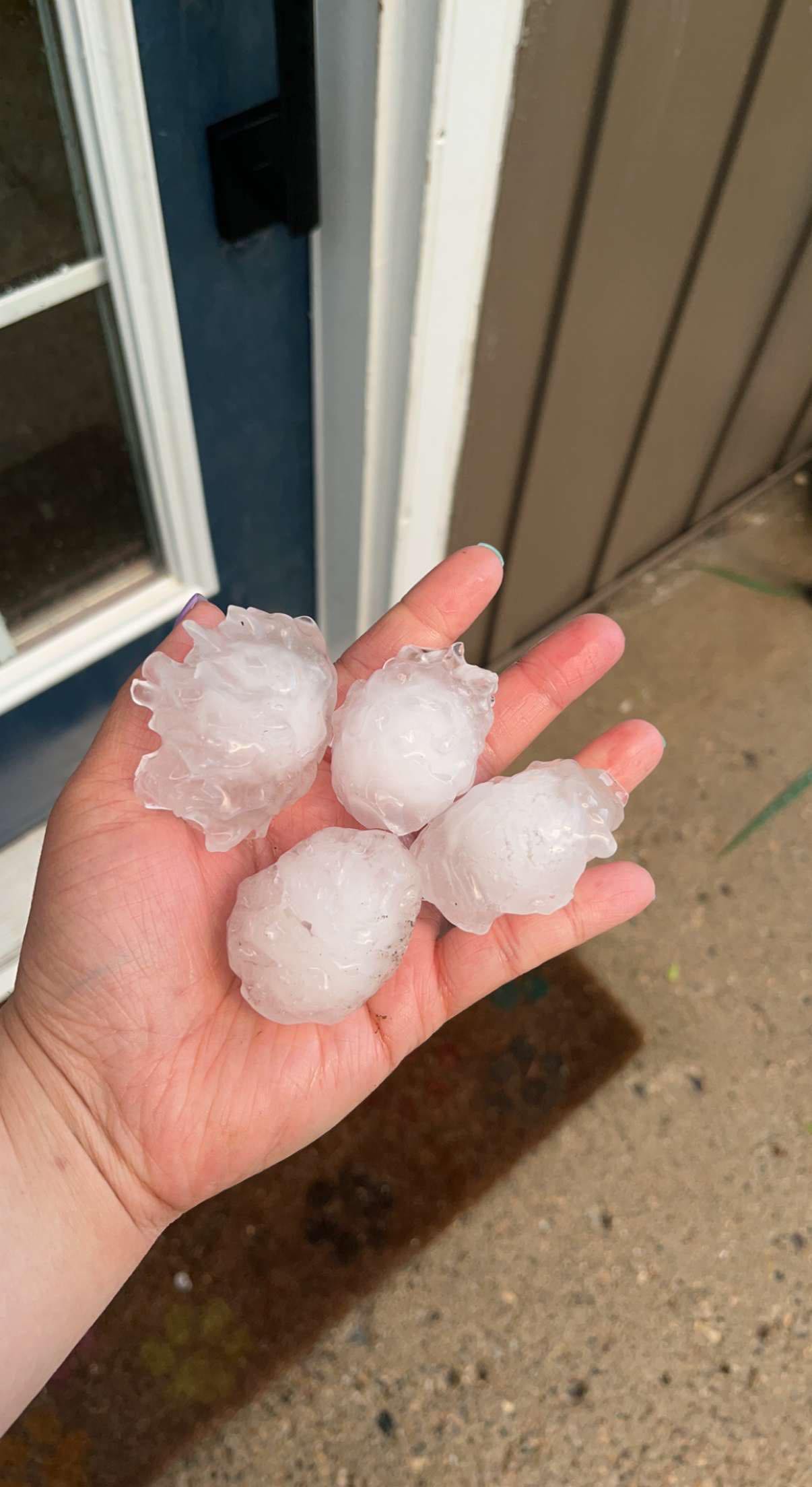 Homelessness strategy offers people opportunity to reconnect with their culture

Winnipeg man drowns while on hike at Pine Point Rapids

What to Read: August!