The Northern Lights have put on a dazzling display for Manitobans the past two nights, and many have sent in their pictures to share.

Jordan Carruthers is the Founder of Manitoba Storm Chasers. He says there have been a number of big solar events recently that were responsible for the show.

"There was an M1.6 solar flare that released a coronal mass-ejection and I believe that was on Friday night or early Saturday morning which basically sent super-charged particles from the sun directly toward earth. Once those particles interact with the earth's magnetic poles, it creates northern lights. We had some weaker northern lights Sunday night and then last night was the big show."

Carruthers notes we had a G2 Geomagnetic Storm Watch in effect which is capable of creating Kp6 aurora. That terminology may seem like gibberish to most of us, but Carruthers says it basically means that the aurora is quite bright and can be seen as far south as New York.

"Here in southern Manitoba, we had overhead Aurora basically from midnight to about 2 or 3 in the morning and we kept having upticks in the activity throughout the night, the dancing of the northern lights and the big pillars in the sky."

Tuesday night's show wasn't quite as dazzling as Monday night's. The following photos are submitted by listeners. 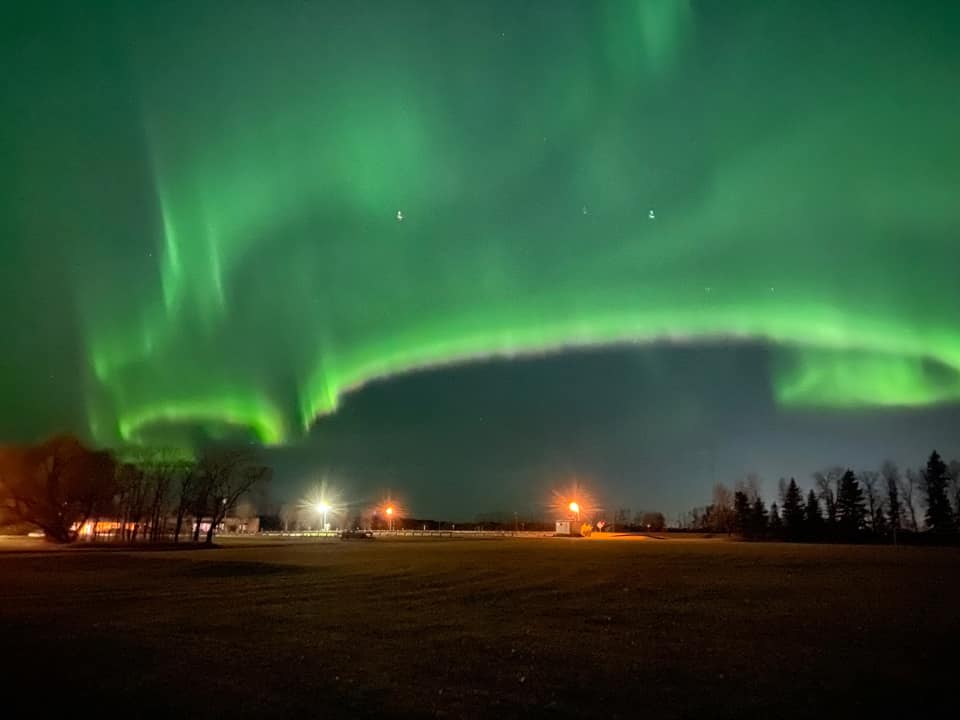 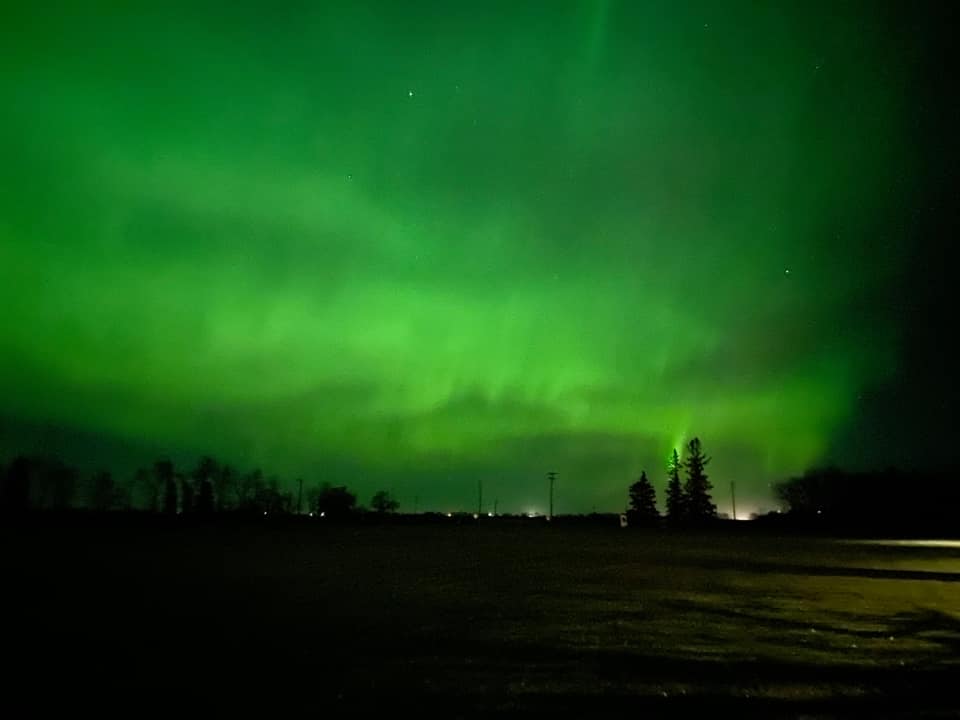 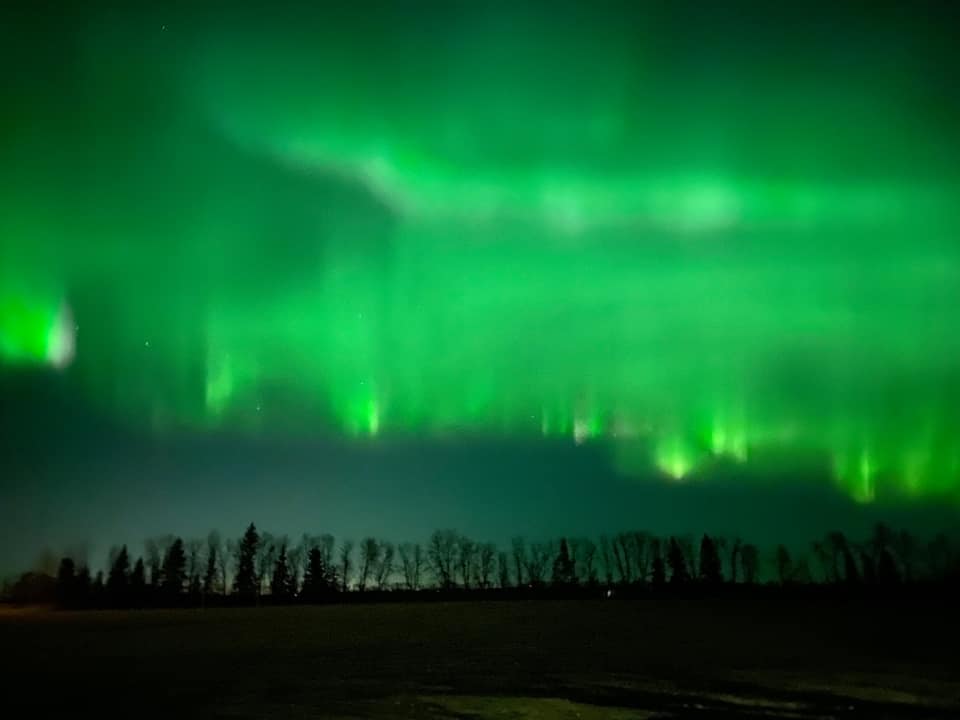 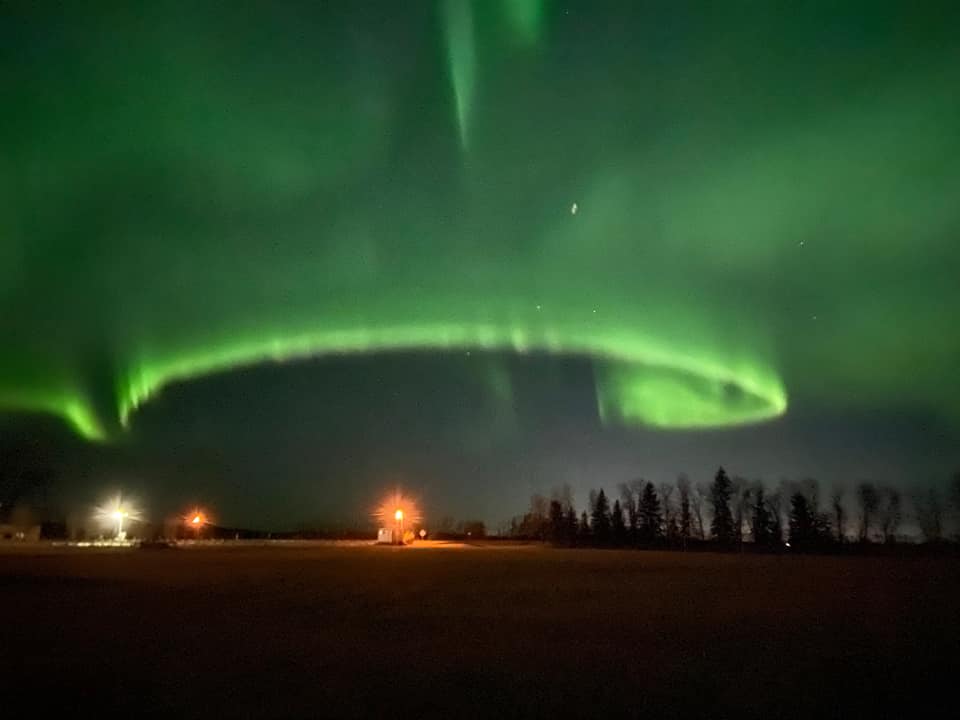 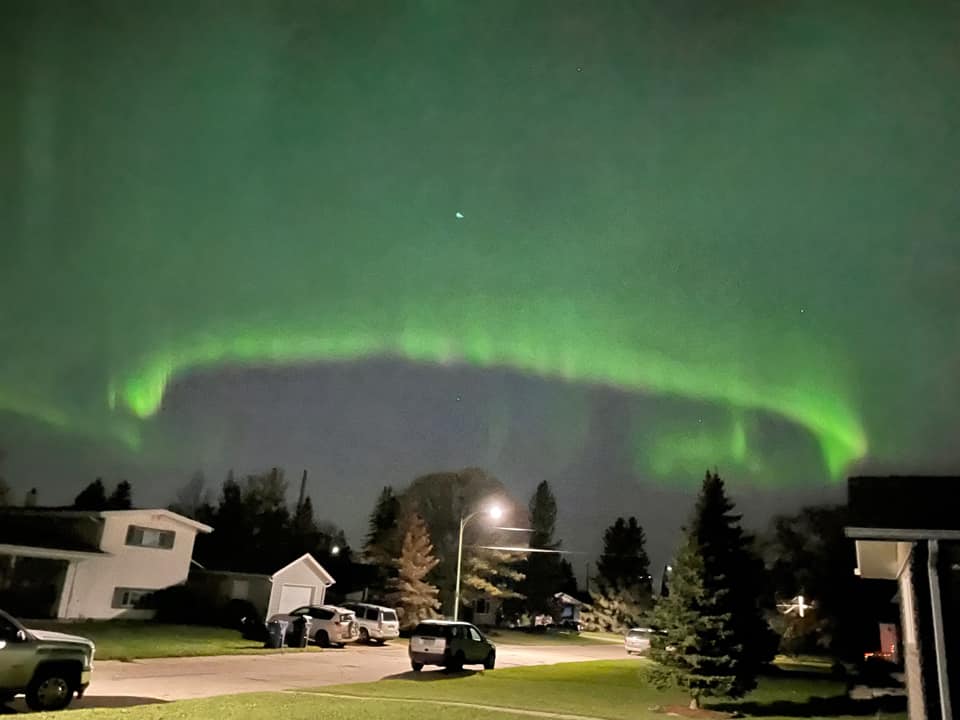 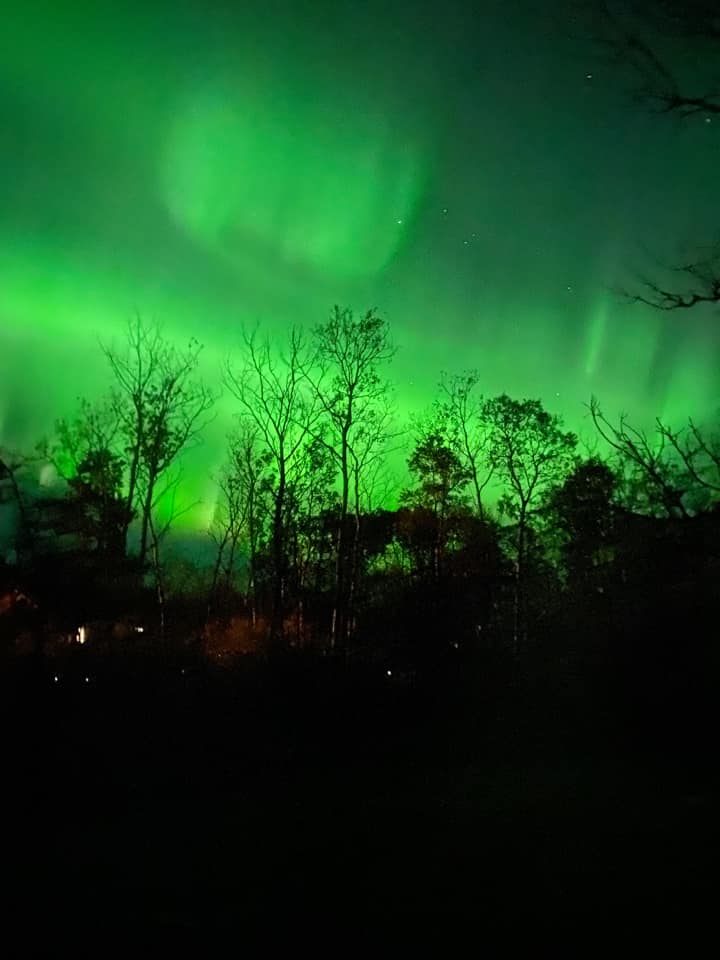 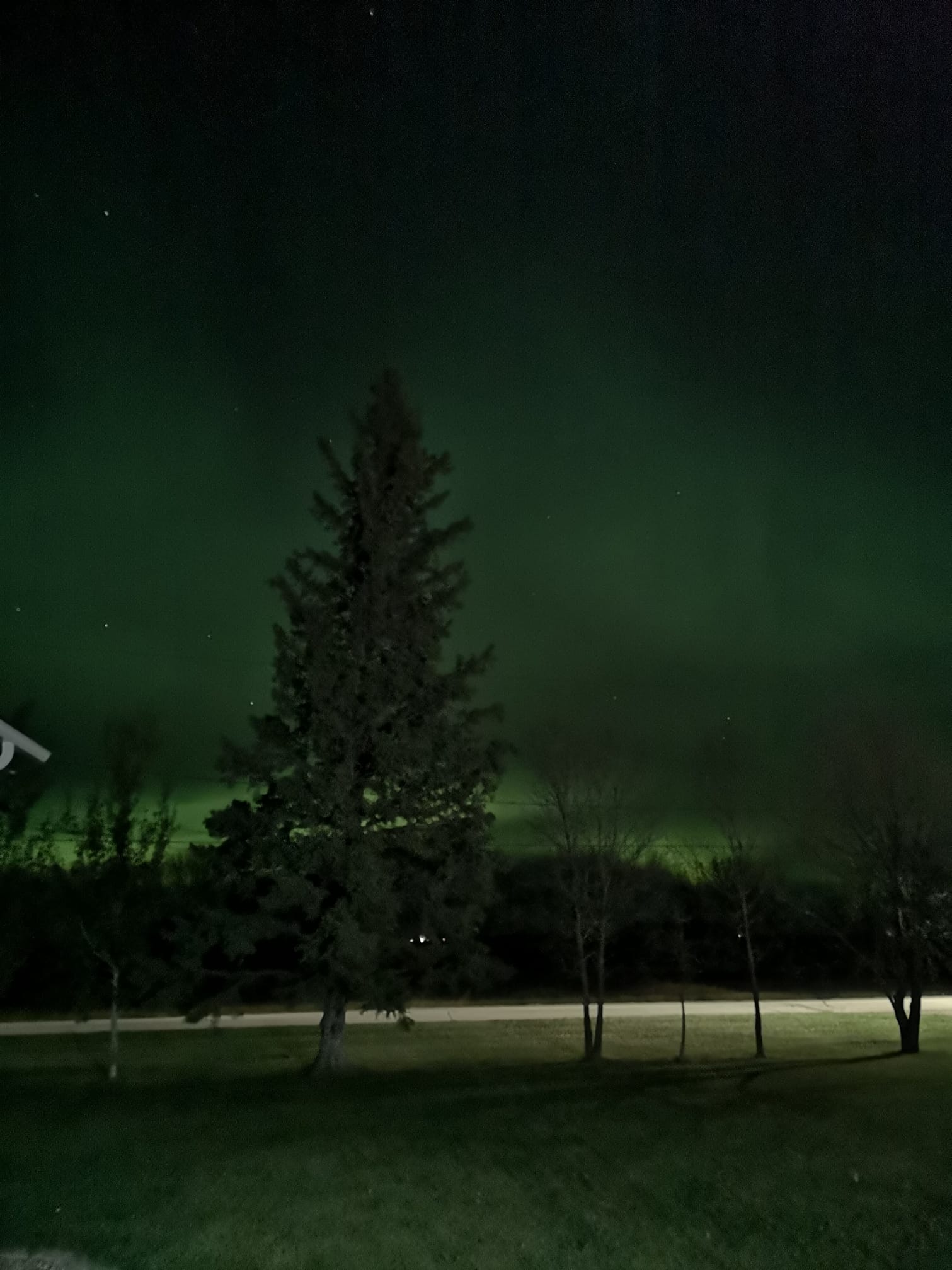 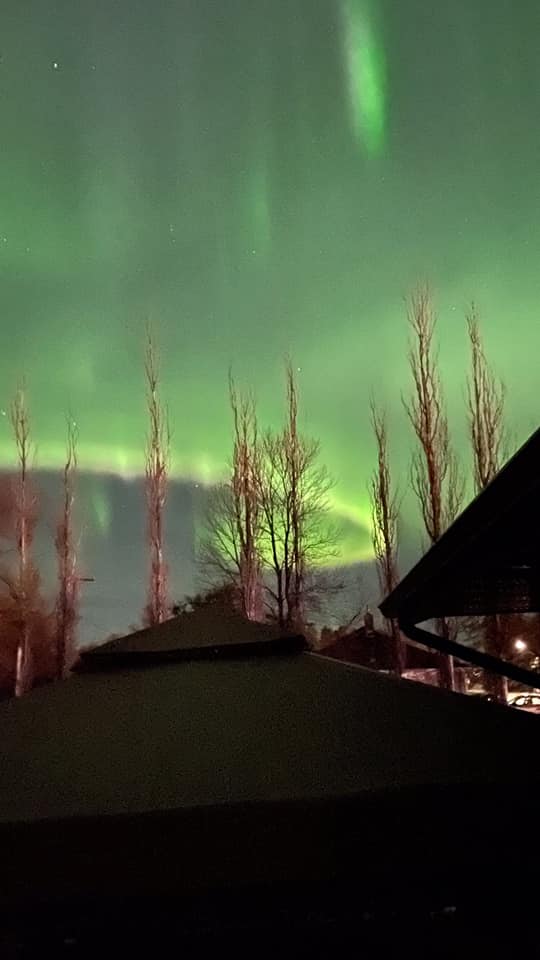 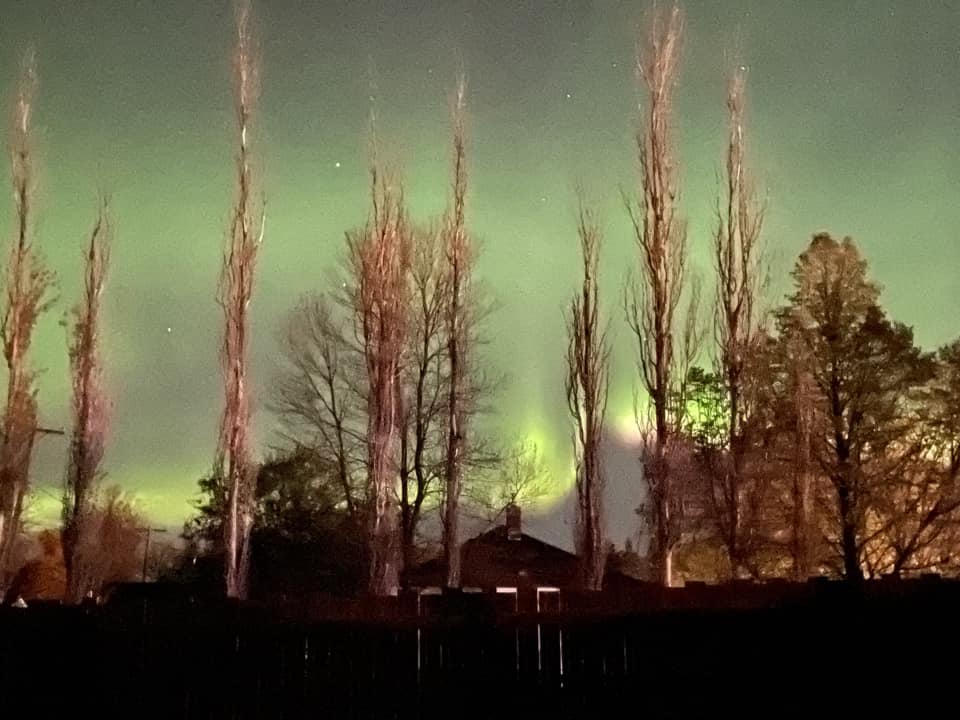 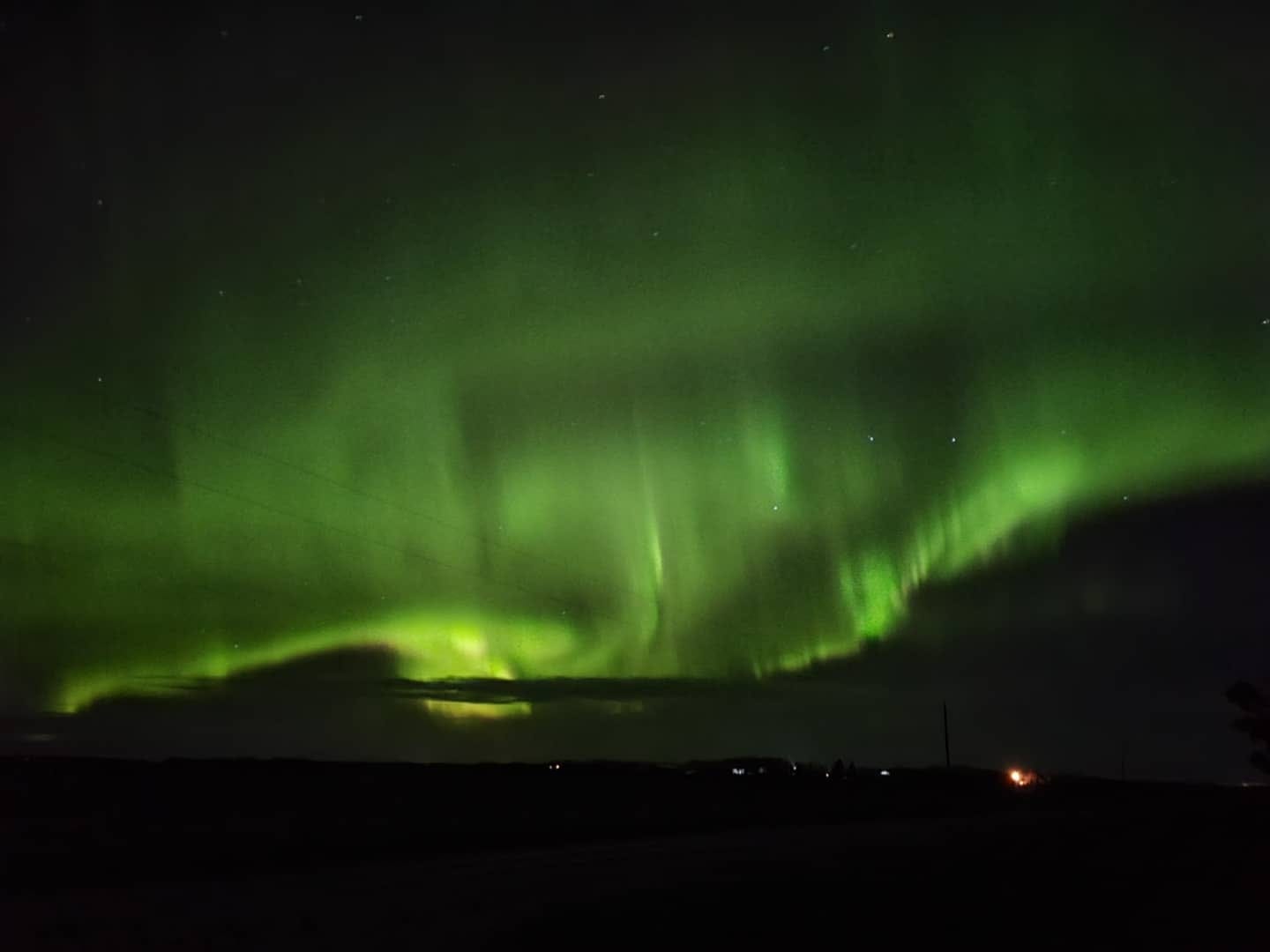 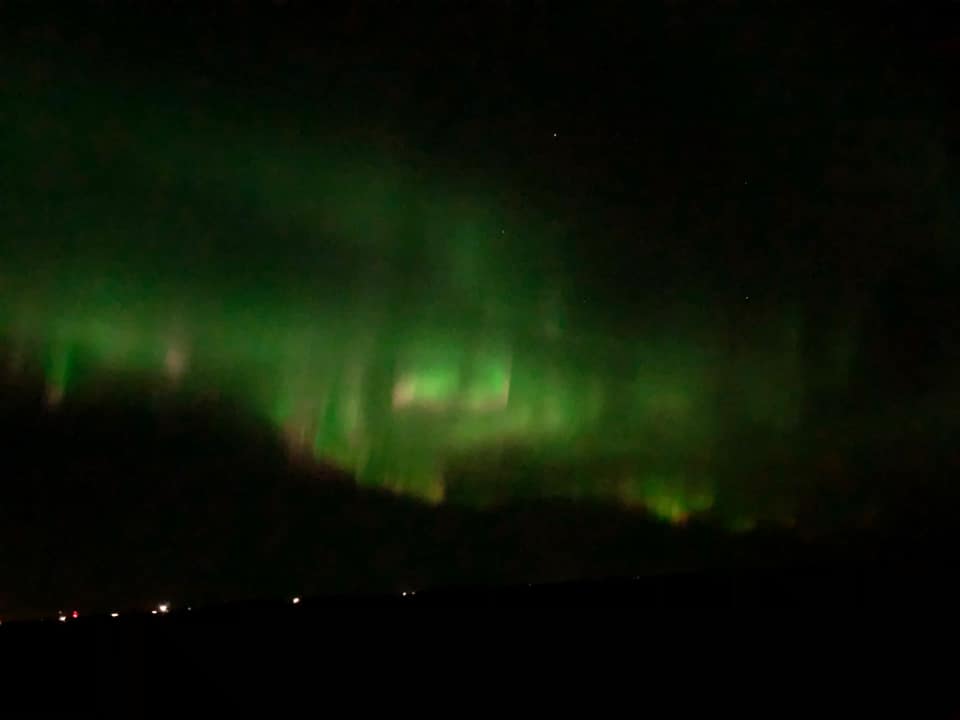 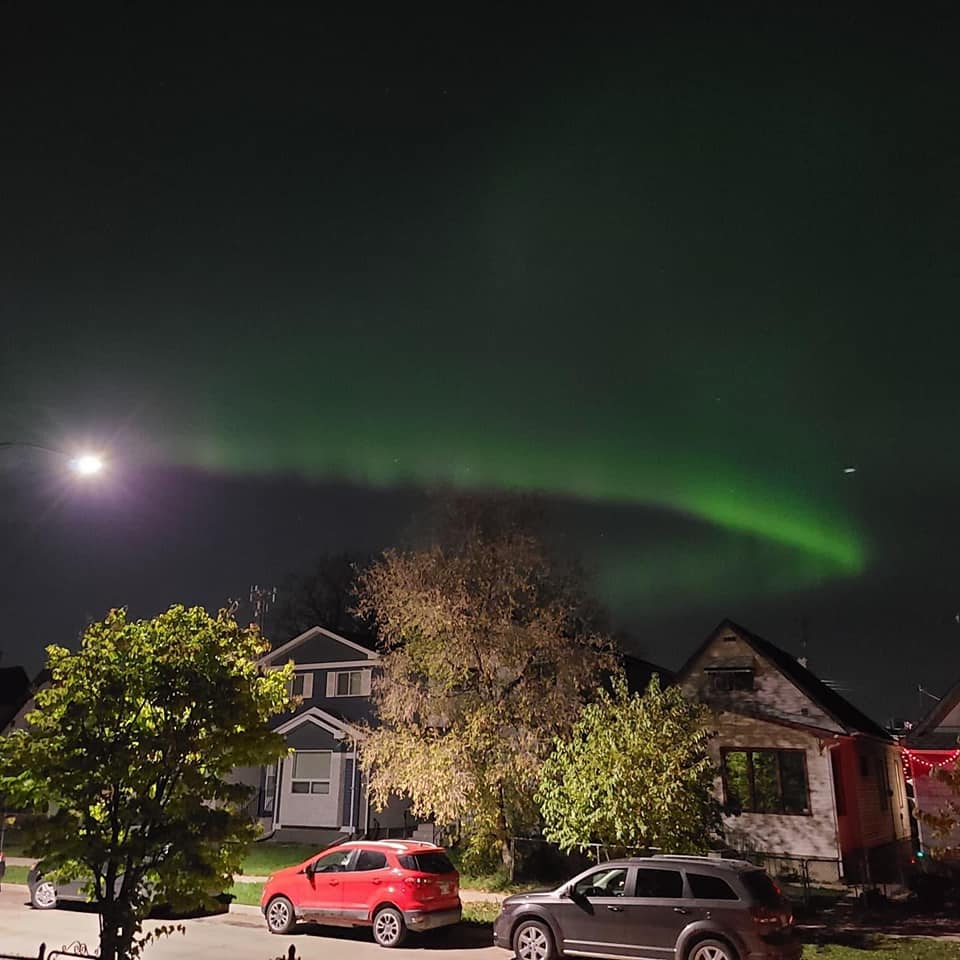 Doors of Perception: Local artist marks the holidays in his own original way

The gift of What to Read